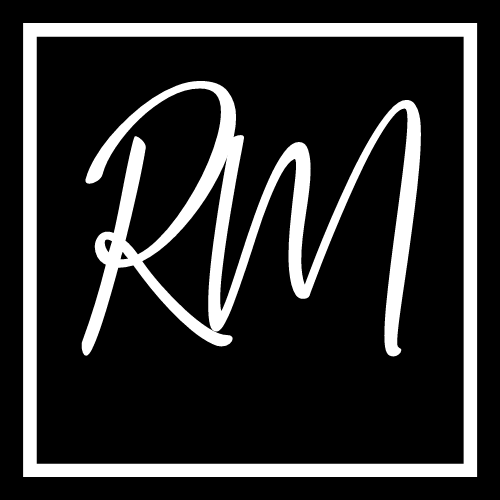 How the Dutch King made people angry 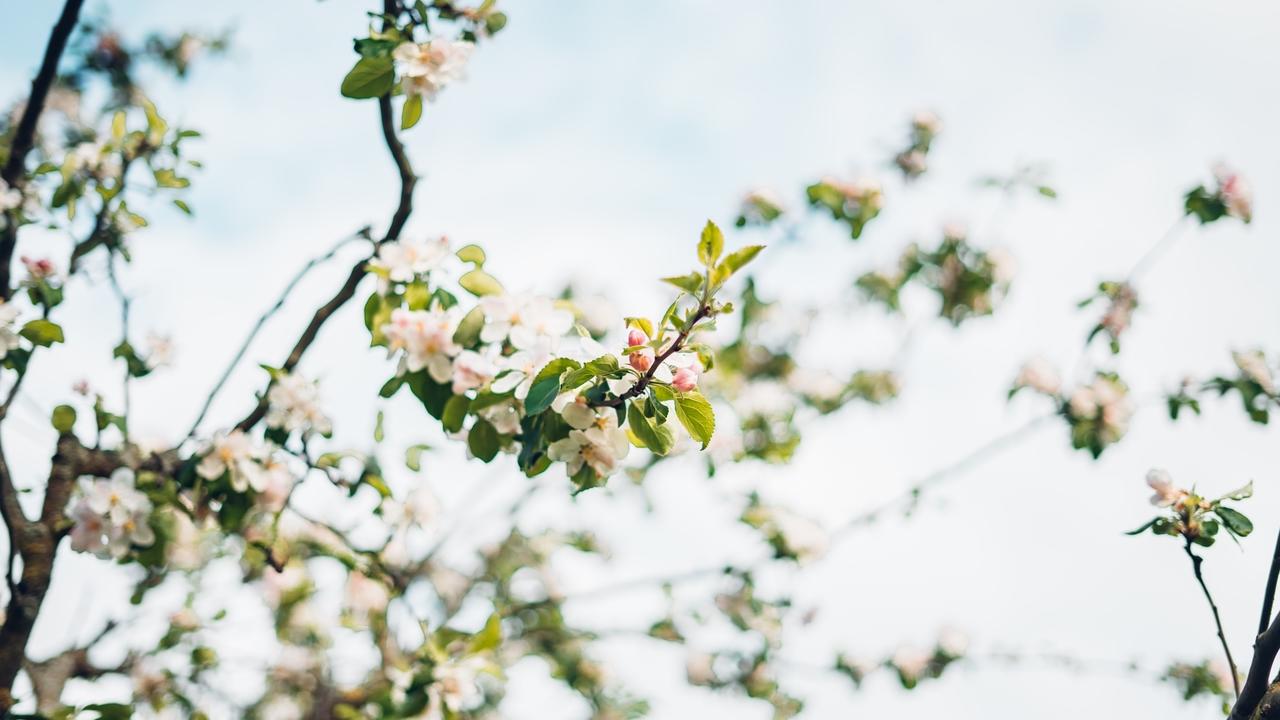 Last week the King and his family went on a holiday with their private jet to their private holiday home in Greece, and it got a lot of people angry.

Before you think I'm telling a fairy tale... nope,

The Netherlands has a King.

And a Queen. With three princess daughters.

I've always been in favor of the King. Many people think a king costs too much money and therefore should be unkinged. But I like the fairy-talesness of it.

Back to the holiday story. The King and his family went on a holiday right when the prime minister announced - to us citizens - that we're going into a semi lockdown.

And the emotions that this stirred up with people were intense.

So intense that the king and his wife flew back home the next morning on the public plane.

They were then forced to make a public apology in a too-uncomfortable-to-watch video where they looked very sad and guilty. (cringe cringe!)

These collective limiting beliefs I couldn't help but hear all over the news:

"Being rich is unfair, and therefore, you can't enjoy it. For sure, not show it."

"To pull someone down who has more than you is a virtue."

I get it. Being a king comes with responsibilities. And although his Lil' holiday was safe and private and was within the current rules, it wasn't reflecting the stay-at-home reality for most of us.

And that... makes us ‘righteously envious’.

But really, if it was up to me, I'd let them if they can have it, then have it! Get that week out in the sun. A little tan before winter hits us hard. In lockdown. Or semi lockdown for that matter. Perks of being King, right?

What do you think?

Stay connected with news and updates!

ENTER FOR THE OPPORTUNITY
TO WIN A FREE THEME!